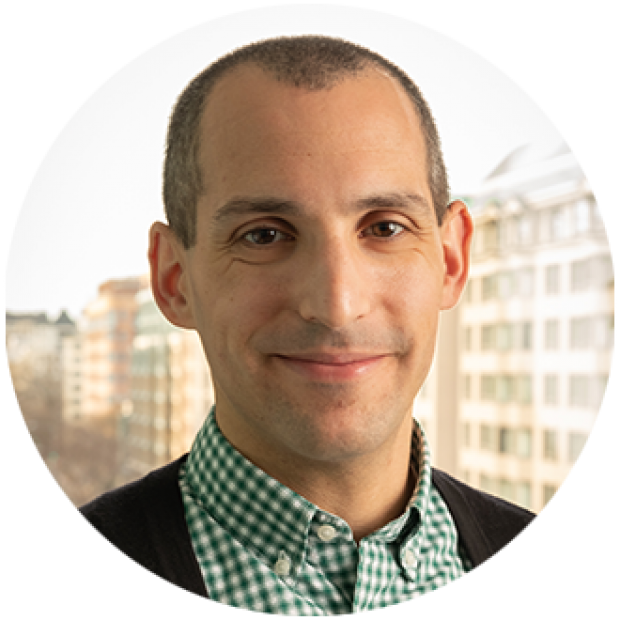 Adam Bink is an advocacy and communication strategist with a wealth of experience cutting through challenging media landscapes using creative tactics and messages that grab attention. Adam has worked in nearly every advocacy landscape – from city council to Congress, courtroom to ballot measure to corporate boardroom. He brings inspiration to his work from the Jewish tenet of “Tikkun Olam” (repair the world) and the experiences of advocates like Harvey Milk, Rep. John Lewis, and Sen. Edward M. Kennedy.

Adam joined Spitfire from UltraViolet, where he led women’s health campaigns for nearly five years and helped mobilize people to win successful campaigns on sexual and domestic violence. These include forcing the NFL to strengthen its player personnel policy following domestic abuse by prominent running back Ray Rice and winning accountability for a biased judge in the 2015 “Emily Doe” rape case at Stanford University. He also led UltraViolet’s successful efforts in defense of Planned Parenthood and the Affordable Care Act while strengthening access to reproductive health and well-woman care in states like California and Louisiana. Before UltraViolet, Adam served as Director of Online Programs at Courage Campaign, California’s ProgressNow affiliate. While at Courage, he helped enact landmark measures like the Homeowner Bill of Rights, Proposition 30 to raise taxes on the wealthiest Californians and re-invest in communities, and legislation to end “Don’t Ask, Don’t Tell.” He began his career as Online Strategy Manager at Progressive Strategies, LLC in Washington, D.C.

Adam holds a B.A. in Political Science from the University of Rochester and a M.A. in Political Management from George Washington University. Born and raised in Buffalo, he lives with his partner in San Francisco. When not home trying new recipes, he’ll probably be found pounding the (trails) while training for another race.