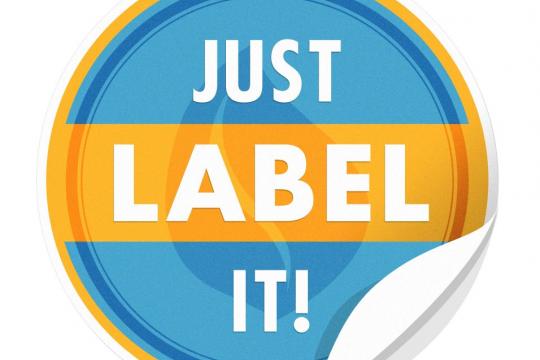 After assessing potential audience targets, we focused on moms who buy food for their families from these trusted food companies. We polled moms on their favorite brands and found that 93 percent of American mothers want companies to support mandatory labeling of GMO products. We also found that 81 percent of mothers were less likely to purchase products from these brands if they found out that a brand was using GMO ingredients in their products that resulted in an increased use of pesticides. Just Label It! released this poll data to the media and leveraged its relationships with celebrity moms to show support of GMO labeling. Spitfire worked with Gisele Bündchen to plan and launch the Conceal or Reveal campaign at an event in April 2015 to an audience of celebrity and food bloggers. Major outlets such as Politico, Reuters, E! Celebrity News and Us Weekly covered the event.

Our efforts – buoyed by a strong digital strategy – helped raise awareness of GMO labeling among American consumers. Using the hashtag #ConcealOrReveal, the campaign reached over 28 million people through social media. In addition to mobilizing American consumers around GMO labeling, Just Label It! won support from many food companies it targeted. Campbell Soup Company released a statement in support of federal standards for GMO labeling in January 2016. Shortly after Campbell’s announcement, General Mills, Kellogg’s and Mars announced their decisions to label GMOs in their products.