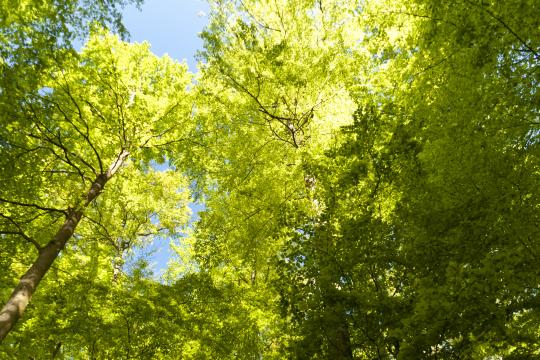 In 2019, the World Resources Institute (WRI) sought a partner to develop a powerful narrative and messaging for the Global Commission on Adaptation and its forthcoming flagship report. The Commission needed a partner who could unpack the many misperceptions around climate adaptation – specifically, its relationship to mitigation (emissions reduction) – and create messaging to overcome historical inertia and cynicism within policymaker and civil society circles around the world. It needed a partner who could develop compelling narratives that would resonate among thought leaders from Bangladesh to Dallas. For this work, the Commission turned to Spitfire.

Climate adaptation incorporates a broad set of technologies, policies, and practices that are focused on protecting people from the worst effects of climate change. The discipline recognizes that, for many people around the world, disruptive climate change is a daily reality that threatens their livelihoods and the lives of themselves and their families. The World Resources Institute and Global Commission on Adaptation seek to spark action on and support for climate adaptation the world over, but particularly among the wealthiest nations who have contributed most to climate change. Without this field, the burden of climate change will continue to fall disproportionately on the nations that have done least to cause it.

To create narratives and messaging that would resonate around the world and with audiences as diverse as businessmen, leadership from international NGOs and national policymakers, Spitfire started with extensive research, we conducted a trans-national social media and media scan in six languages as well as enlisting the help of several academic researchers who were able to synthesize the latest research on climate change communications. To add deeper context, we embarked on a series of stakeholder interviews with leading professionals from civil society, business, and the government sector from around the globe. We used these insights to create a compelling high-level narrative and message platform to ground our work. We also developed tailored messages to put these narratives and messages into context and make the case for climate adaptation to specific audiences.

Narratives work only if people embrace them, use them, and spread them, so Spitfire created a practitioners’ guide to give Commissioners and allies all they need to make the narrative and messaging their own. At the flagship report’s release, commissioners including Bill Gates and Ban Ki-Moon integrated our narrative guidance in their written remarks and interview answers.