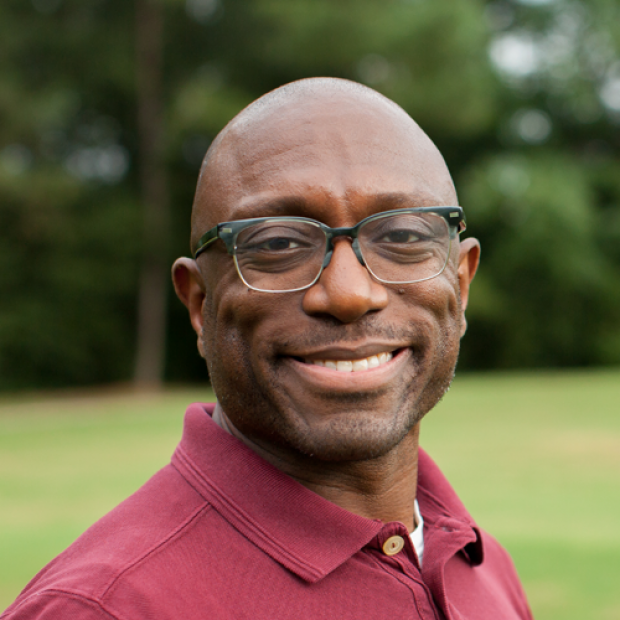 Michael works at the intersection of strategy, pop culture and social change to craft breakthrough campaigns that shift narratives, change hearts and minds, and bring marginalized communities to the forefront. He has produced creative campaigns on a range of pressing issues including LGBTQ equality, voting rights, gun control, immigration and racial justice. He was an architect of the digital strategy that won same-sex couples the freedom to marry. As a self-confessed “advertising nerd” and trained copywriter, he’s obsessed with finding innovative solutions to challenging problems.

As director of marketing at MoveOn, he focused on cultural strategies to engage new and diverse audiences; built creative partnerships with celebrities, influencers and advocates; and crafted messaging for top-tier advocacy campaigns. He produced Your Vote Is Power in 2020, MoveOn’s largest cultural campaign in a decade, to turn out young voters and voters of color. The campaign featured GIFs, memes, artist-designed merchandise, livestream and produced video, influencer partnerships, celebrity engagement and radio ads.

At Freedom to Marry, he led the digital and creative team, which oversaw the organization’s brand, websites, social media, online fundraising and digital content. He played a central role in shaping the narrative around same-sex couples and helped to win marriage nationwide. After the 2015 victory making marriage legal across America, BuzzFeed referred to him as one of the “happiest unemployed people in America.”

As associate field director at Human Rights Campaign, he led the organization’s work to advance civil rights legislation at the state level to protect LGBTQ people and worked to elect endorsed candidates.

His writing on race, identity and culture has appeared in national publications including Wired, NBC News THINK, Teen Vogue, Newsweek, The Independent, New York Daily News, and The Hill. He believes that if we tell better stories, we can change the world. Michael got his start in activism and communications in his hometown of Houston.